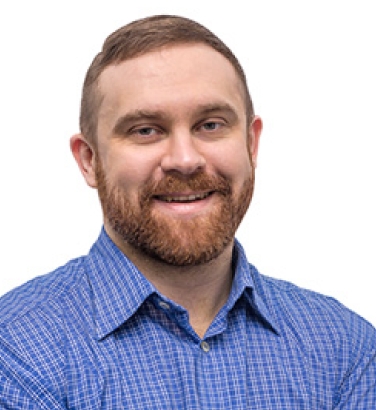 After finishing his higher education in 2006, Dmitriy started his career as a Software Developer in Qway Solutions company. But one year in software development wasn’t that highest aim to reach.

That’s why when Dmitriy met Arthur, they have decided to cover the growing market demand in qualified Ukrainian developers. After the Hire Ukrainian Developers company was established.

Starting from 2008, Dmitriy is working on the creation of dedicated teams. During these years, he helped to establish more than 20 teams of software developers from 2 to 25 members for clients from Europe and the USA.

Guideline to Create, Refine, and Communicate Software Development Plan From the moment the project idea

Your Ultimate Guide On How To Hire React.js Developers

Who Is A React Developer? A top-notch React developer can help you construct interactive components

IT Outsourcing Services: What, How, & Where to Outsource

Many find it difficult to understand the differences between web design and web development. Although

Offshore outsourcing provides organizations an immense number of benefits, such as cost-effectiveness, flexibility, and access

Your Guide to Enterprise Application Development

What Is an Enterprise Application? An enterprise application, also known as enterprise software, is a

What Is the Offshore Development Center?

In a software company, the ODC is an abbreviation for the Offshore Development Center. Primarily,